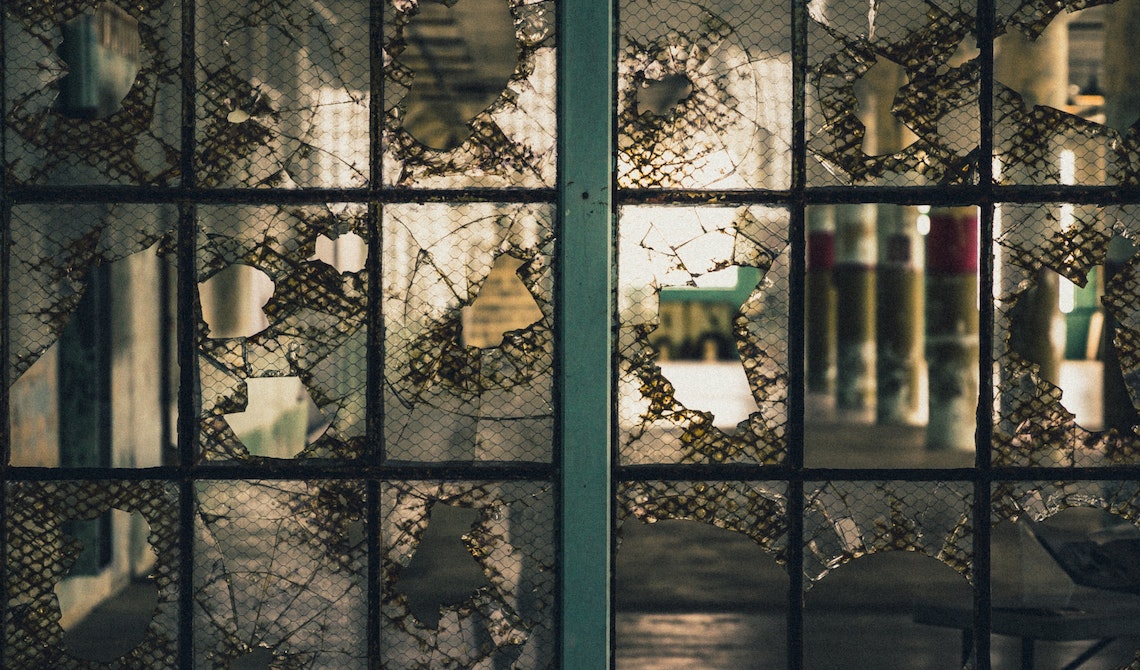 America’s prison population makes up a fourth of the world’s incarcerated individuals.

Offenders may go to jail to serve a short-term sentence or prison, where incarceration lasts for less than a year.

Moreover, based on their crime, criminals can be in the custody of either state or federal correctional institutions.

The court may send people who committed federal crimes to any of the five types of prison under the Federal Bureau of Prisons (BOP) management. These facilities are the minimum, low, medium, high, and administrative security prisons.

What is each type of correctional facility like, and how vastly distributed are they in the U.S?

This article will distinguish these correctional institutions and describe how each operates.

LookUpInmate.org has a database of more than 7,000 U.S. jails and prisons. Our website is an excellent tool if you need to search for a jail or prison near your area or a particular locality.

We also have resources explaining the workings of the American justice system from the community to the federal level.

U.S. prisons are categorized into five different types depending on their level of security:

Minimum security prisons or federal prison camps (FPCs) hold work and program-oriented inmates who are serving the last ten years of their sentence or lower.

Some FPC inmates may include prisoners who had started in higher-security facilities but transferred to this location following years of good behavior. You can also find white-collar criminals in the custody of FPCs.

Inmates at minimum security jails stay in dormitory-style accommodations where the staff-to-prisoner ratio is relatively low compared to low-security prisons.

Doors at the inmates’ housing units are not locked, and fencing is minimal.

Some BOP units have a small FPC near a larger main facility, which they call satellite prison camps that offer inmate labor to the primary institution.

Low-security Federal Correctional Institutions (FCIs) have a higher staff-to-inmate ratio than minimum security facilities due to the mixed population inside.

Prisoners in this facility include those with a history of violence. Inmates who violated rules while incarcerated at a minimum security site may also be transferred to low-security institutions.

However, individuals staying at low-security FCIs are within 20 years of release.

The gang presence at these facilities is less overt than those found in medium- and high-security prisons.

Just like the housing at FPCs, low-security FCIs have dorm-type housing and double fencing surrounds the perimeter of this correctional facility.

However, you will not find razor wiring that is typically found in higher security units.

Most inmates in these prisons have lengthy criminal histories, with over 30 years remaining in their sentence.

However, medium-security prisons also admit those with nonviolent convictions.

Violence can occur often but not daily, as in the case of high-level facilities. Inmates adopt a tribal way of thinking and craft tools for weapons.

USPs have a very volatile environment as their population consists mainly of hardened criminals.

Most prisoners facing capital punishment are in high-security facilities.

Inmates are typically predatory and craft their weapons, just like medium-security prisoners. Group disturbances and violence frequently happen in these prisons, leading to lockdowns, which can last for weeks.

Inmates live in small, single-person cells with a metal bunk bed, metal sink, and a metal toilet. Each housing unit has a steel door with a heavy dead bolt that locks up the offender inside for the most part of the day.

Inmates at supermax prisons are in solitary confinement. These prisoners have little access to work, rehabilitation, or religious activities or programs.

Human interaction is also limited, even between prisoners and officers. Authorities rely on automated technology for operating cell doors and food delivery.

Administrative-level facilities are unique in that they hold various inmates, including offenders awaiting transfer to a more permanent facility.

At the same time, some units, such as the administrative-maximum (ADX) security prison in Florence, Colorado, keep highly dangerous and escape-prone offenders.

Besides the ADX prison, administrative-security facilities include the following:

The next set of prisons below does not fall under the security-level classification but has certain special functions.

The geographical proximity of these units enhances emergency preparedness and experience-building among staff due to shared resources.

When authorities deem a law offender mentally unfit for incarceration at a regular jail or prison, they can send that person to a psychiatric prison.

Military camps also have prisons, where they detain members of the military who break the law, particularly violations that threaten national security.

Thus, these officers get training in alternative fields ahead of their release. Options include hospitality services, culinary arts, carpentry, and auto repair.

Sometimes the national or local government enters into agreements or partners with private companies to run correctional institutions.

These contracts have helped ease overcrowding and funding problems.

According to data from 2019, the U.S. has 411 privately operated correctional facilities.

Some inmates who are nearing release go to halfway houses or temporary residential facilities which are based in a community.

These facilities provide services that help inmates transition from incarceration to regular civilian life and have permanent living situations.

Inmates in halfway houses are under round-the-clock supervision and have to report daily to correctional staff.

Besides getting transitional housing, prisoners also receive support for post-release education and employment options, as well as substance use treatment and counseling.

In some cases, authorities do not send offenders to halfway houses for reintegration preparation but instead, use the facility as an alternative to incarceration.

Home Detention (With Ankle Bracelet Use)

Another form of incarceration is home detention (home confinement or house arrest).

Accused or convicted offenders on home detention are under 24/7 electronic monitoring via ankle bracelets.

Individuals charged with misdemeanors or nonviolent felonies with no history of violent crimes are typically eligible for home confinement.

Those in home detention follow a strict schedule and have to be in their residence at set times.

The main difference between jails and prisons lies in the government entity that oversees the facilities and the inmates’ length of stay.

The inmates’ incarceration period at these facilities is typically beyond one year. The prison population is generally more significant than that found in jails.

Prisons are either under the authority of the Federal Bureau of Prisons or a state’s department of corrections.

A set of officers maintain order and discipline among prison inmates.

Wardens, a prison’s top executive, have associate wardens who oversee specific departments such as the prison staff, upkeep of the physical prison, food service, and education programs.

Department heads handle the day-to-day management of each division. Their staff includes a case manager, counselor, and unit secretary.

The Office of the Inspector General (OIG) oversees the BOP. The OIG conducts audits to deter misconduct, mismanagement, abuse, fraud, and waste.

Jails are under the jurisdiction of local—city, county, or local district—law enforcement.

These facilities are typically short-term institutions that hold inmates serving misdemeanor sentences of one year and below.

Some jails serve as holding stations for offenders awaiting transfer to a state or federal prison. Felons may also be in jail as part of their probation sentence.

Some of America’s lower-security jails are podular in structure as cells surround a hub instead of lining up in rows.

This arrangement eases surveillance and they are called “direct supervision jails.”

The Bureau of Justice Statistics (BJS), which holds a census of state and federal correctional facilities every five or seven years, stated in its 2019 report that America has 1,155 state facilities.

State and Federal Prisoners: How They Get Assigned to Their Correctional Facilities

Depending on their crime, law offenders serve their sentences in either state or federal prisons.

Every state has its own laws and corresponding punishment for violations that determine how long offenders should stay in prison.

Violent crimes (homicide, rape, robbery), arson, and white collar crimes are some state crimes that can land you in state prison.

Meanwhile, federal crimes cover offenses where the national interest is at stake, such as counterfeiting U.S. currency and other types of financial fraud.

A person can also get a federal conviction for committing the following crimes:

Names of America’s Most Popular Prisons

Besides ADX Florence, which is considered a supermax prison, other popular U.S. prisons include:

This prison was designed to house inmates from the Alcatraz Prison in San Francisco, which closed in 1963.

The Illinois-based facility declared itself a “control unit,” after putting itself under supermaximum security in 1983.

The designation followed the death of two guards at the hands of prisoners. The penitentiary went on lockdown and 60 guards from other institutions flew to Marion to strengthen security. The lockdown lasted for 23 years.

The maximum security prison, Attica Correctional Facility in New York, has become famous due to the celebrities that served their sentences at the site.

A riot broke out among its prisoners in 1971, killing 39 inmates and ten officers. Racial bias and poor conditions reportedly fuelled the unrest that lasted for five days, making headline news. Authorities used tear gas to dispel the rioters.