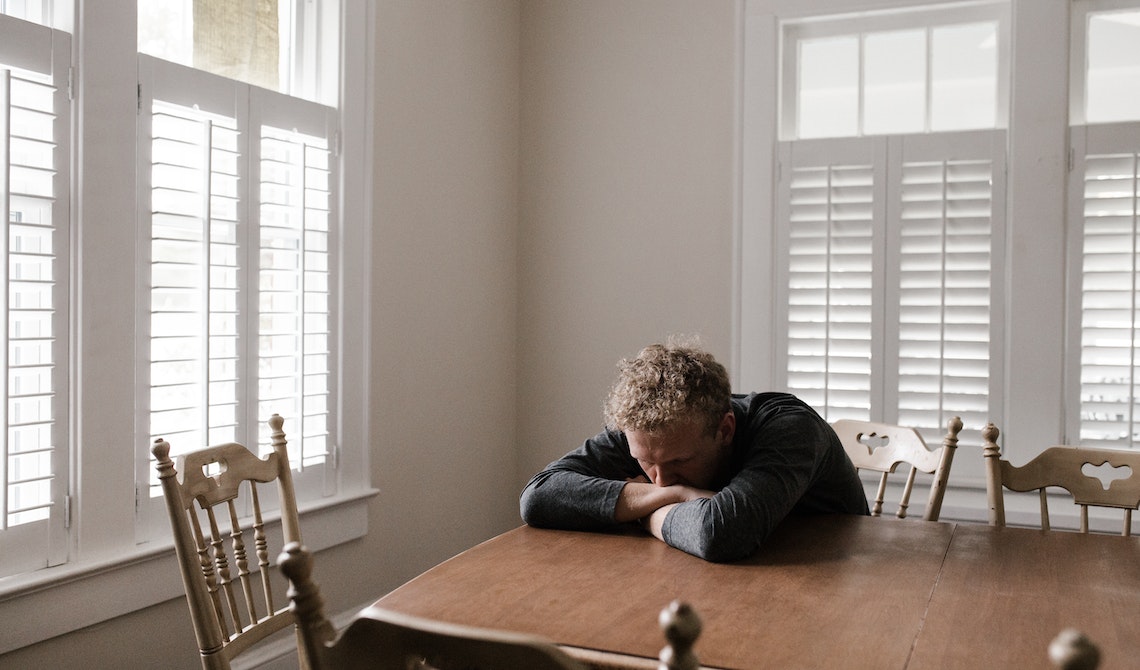 On March 26, 2020, then-Attorney General of the United States (U.S.), William Barr, issued a memorandum to the Bureau of Prisons (BOP) instructing the department to prioritize home confinement as a response to the coronavirus pandemic.

Since the memo’s issuance date, the BOP has significantly increased the number of inmates placed in home confinement.

Moreover, the Department of Justice (DOJ) stated that federal inmates under the home confinement program may continue serving their sentences at home. This decision reverses a Trump-era order instructing the BOP to re-imprison individuals after a specific duration.

Still, even before the DOJ’s and Attorney General’s instruction, many U.S. criminal justice officials considered home confinement a viable solution to prison crowding.

Suppose you have a friend or a family member in a correctional institution. In that case, you may want to learn more about the nature and extent of home confinement.

Moreover, you may also want to learn the eligibility requirements for home confinement and what it is like to live under this penal provision.

LookUpInmate.org is an all-in-one website offering information regarding inmates and correctional facilities nationwide. Continue reading to get an overview of home confinement—its essence and implications.

An administratively or judicially imposed home confinement entails a requirement that an offender must always stay in their residence.

Case managers, including probation officers, may track and assess home confinement placements with the help of an electronic monitoring device.

Like prisons and jails, home confinement (also known as house arrest) restricts an individual’s movement and activity to one particular location.

Alcohol monitoring is an effective strategy for individuals with alcohol-related offenses. This home confinement program often applies to post-conviction cases involving driving under substance influence (DUIs) and driving under suspension.

Post-conviction monitoring may use various technologies to track and examine offenders’ behavior. These devices include cell units, radio frequencies, and continuous alcohol monitoring.

In some cases, authorities may use Global Positioning System (GPS) technology to monitor participants after evaluating various significant risk factors.

Some states have a sheriff’s home detention program that authorizes the sheriff’s department to release eligible inmates to an electronic monitoring program. Afterward, officers may place these offenders under house lockdown.

The program permits those inmates to work while they are under electronic monitoring supervision.

Studies suggest that longer sentences do not always reduce recidivism or the tendency to re-offend.

Consequently, you may ask if home confinement is a possible option for solving prison system issues, such as overcrowding.

Below are some considerations regarding the viability of home confinement as a prison alternative.

When a first-time, non-violent offender enters the courtroom for sentencing, the judge faces a well-known dilemma: how much prison time is enough of a punishment?

A judge may consider an alternative way to carry out a sentence for one of three reasons:

For example, each state’s mandatory minimum prison term for drug possession is one year, and the maximum sentence is 15 years. Therefore, the state would have to pay more than $150,000 in prison costs for this future inmate.

Instead, a wearable global positioning system (GPS) that would enable law enforcement to restrict the offender’s movement to their home, school, work, or even drug counseling could provide a more affordable option for supervising the inmate.

In the United States, jurisdictions have implemented technology-enabled home confinement on a small scale to achieve significant cost savings and lessen prison overcrowding.

Home confinement and electronic monitoring (EM) advocates often point to the program’s benefits, such as decreased recidivism, economic savings, and the real-time ability to monitor and track the offenders’ locations.

GPS and other EM devices have enabled supervising personnel to locate criminals in real time. Using these technologies, law enforcement officers can monitor how well offenders follow their release conditions.

The inmate also gains from home confinement monitoring because the records can serve as a defense if the offender receives a false criminal charge.

Another benefit of home confinement relates to its cost-effectiveness.

For example, a 2012 study of EM in Washington, D.C., showed cost savings of about $580 per offender for local agencies and a 24% reduction in recidivism. Consequently, reduced victimization has generated $3,800 savings per participant.

EM may also be more effective than physical imprisonment in assisting offenders to become contributing members of society. For instance, home detention decreased offenders’ failure rates by 31% in one state.

However, home confinement may sometimes be challenging to implement.

There can also be some fairly obvious ethical and privacy concerns. Still, officers have avoided most of these problems by carefully determining which offenders are eligible for home detention options and ensuring tracking technologies undergo appropriate regulations.

For instance, authorities may use data analytic tools to identify the best candidates for home confinement.

Furthermore, some regulations limit monitoring to a specific area and exclude other types of data collection, such as listening in on offenders’ private conversations or tracking their online activities.

Technological advancements combined with the expertise of supervising officers are necessary to solve home confinement issues.

In the end, the advantages of electronic monitoring to imprisonment for the state, society, and people are too significant to ignore.

The Success of Home Confinement

In 2021, Attorney General Merrick Garland asserted that thousands of individuals under home confinement have reconnected with their families, found profitable employment, and observed the rules.

Officials have been working hard to determine which prisoners are eligible for residential reentry centers (RCC) before their scheduled release. RCC inmates can transition into home confinement if they have a viable reentry plan and sufficient community support.

EM and home confinement goals may differ depending on the offender’s criminal or juvenile justice system stage. However, the general objectives of restricting someone’s activity and protecting the public still stand.

Home confinement and EM programs consistently result in low recidivism rates for adults and juveniles when used as a pretrial intervention or post-adjudication sentence.

However, current research is not clear whether that close agency staff supervision is more effective than electronic monitoring.

On the other hand, the studies above also indicated that EM and home confinement are less expensive than prison.

Moreover, for adults, EM lowers the tax burden on the general populace by allowing the offender to work. Additionally, juvenile offenders continue their education as usual.

The cost of incarceration is also decreased by home confinement and EM.

Additional analyses of electronic monitoring with juvenile populations are necessary, primarily because this population frequently uses such monitoring.

These types of prisoners may suffer adverse effects from staying in an RRC because they have an opportunity to interact with higher-risk offenders in the facility.

In addition, the study shows that 17% of the 39,020 inmates who went home later returned to RRCs for disobeying their program regulations.

The study also raises the possibility that the BOP may have transferred some prisoners from RRCs to home confinement too soon.

The CARES Act authorizes the director of the Bureau of Prisons during the covered emergency period to lengthen the maximum amount of time for which a prisoner may serve in home confinement.

The proposed rule also resulted from the Attorney General’s findings that the COVID-19 pandemic-related emergency conditions have significantly affected the operations of the BOP.

Before the COVID-19 pandemic, the Department of Justice issued a memorandum authorizing the BOP to maximize home confinement duration when possible.

Furthermore, the bureau must place individuals with lower risk levels and needs in home confinement for the maximum amount of time stated above.

Assigning certain eligible prisoners to home confinement under specific conditions is one of  BOP’s tools for managing the prison population and keeping inmates safe.

According to the Attorney General’s memorandum, last March 26, 2020, BOP officials must consider the following factors when assessing which inmates are eligible for home confinement:

Moreover, there should be a confirmation that the inmate’s new conditions would lower the risk of COVID-19 infection than if they remain in their BOP facilities.

According to the Second Chance Act and First Step Act, all prisoners should undergo evaluation for placement in residential reentry centers and home confinement near the end of their sentences.