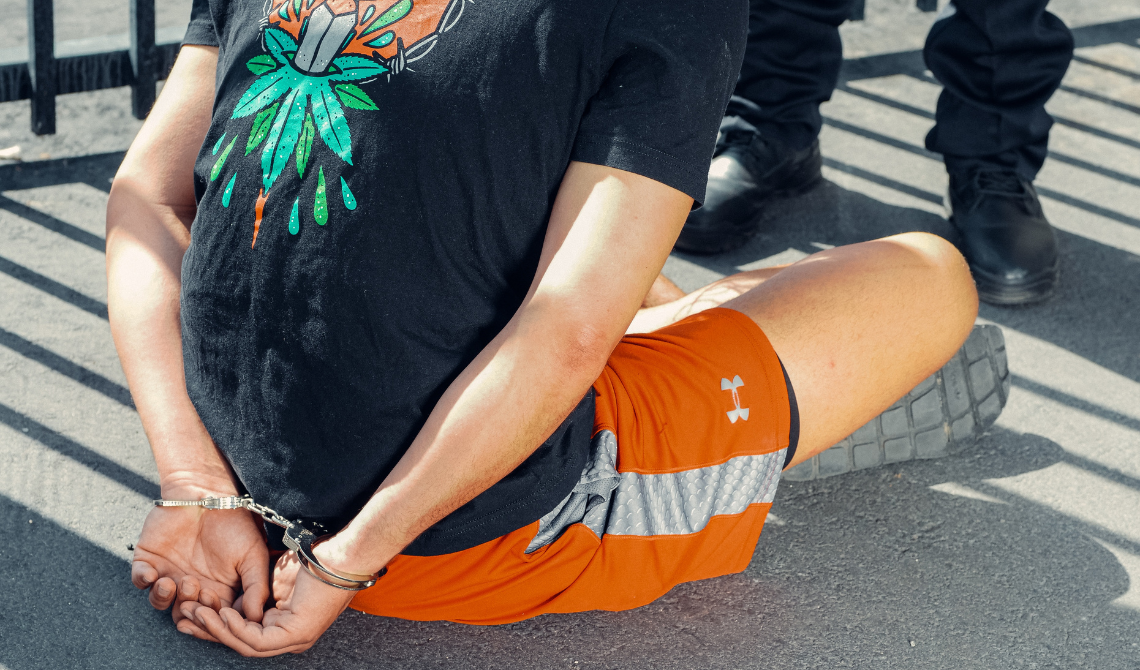 Recidivism is a fundamental concept in criminal justice. If you are interested in knowing more about recidivism, Lookupinmate.org has all the information you need.

Lookupinmate.org is a one-stop site where you can access pertinent information regarding inmates and correctional facilities across the country.

From a criminal justice perspective, recidivism refers to specific individuals’ reversion to criminal behavior after:

The National Institute of Justice (NIJ) measures recidivism rates by criminal activities resulting in rearrest, reconviction, or reentry to prison with or without a new sentence three years following an individual’s release.

Moreover, the agency above considers recidivism a relevant factor when examining issues in the criminal justice system, such as:

Additionally, studies related to recidivism can also help a local jurisdiction determine whether its treatment programs are cost-effective. For instance, a Minnesota Department of Corrections analysis showed that Minnesota’s incarceration program has helped incarceration agencies save taxpayers’ money by reducing recidivism.

What Is an Example of Recidivism?

The Marshall Project, a non-profit journalism organization, suggests the following examples of recidivism:

What Is the Difference Between Recidivism and Reoffending?

A United Nations document considers the terms “recidivism” and “reoffending” as two interchangeable words. According to this definition, the two terminologies refer to whether an individual subject to a criminal justice intervention reoffends in the future.

Another study observed that the psychological and criminal literature used the words recidivism and reoffending synonymously. However, this report also made a proper distinction between the two terms.

For example, according to the research above, you can differentiate recidivism from reoffending in the following manner:

Below are some significant studies and outcomes regarding recidivism.

What Are the Three Reasons for High Recidivism?

A study on the rate of recidivism among New York youth showed that the three variables most consistently associated with recidivism risk are:

It may also interest you to know that over 95% of the recidivists in the study had issues in four or more of the following areas:

Moreover, the factors that can influence reports on the risk of recidivism include:

What Are the Three Offense Categories With the Highest Recidivism?

As per the Bureau of Justice Statistics, or BJS analysis, the three categories of offense with the highest recidivism based on rearrest rates are:

However, you may note that an arrest does not necessarily mean a criminal conviction or official reincarceration.

The Difference in Cumulative Five-Year Return-to-Prison Rates (2005 vs. 2012)

The column below compares the percentages of rearrests by crime type for 2005 and 2012.

Recidivism Rates and Outcomes: What You Need to Know

A report highlighted the following observations on the rate and state of recidivism in the United States:

Released offenders in 2012 had a cumulative five-year rearrest rate of 71%, six percentage points lower than those released in 2005 (77%).

Moreover, in the span of seven years, the rearrest rate for violent offenses remained relatively the same. However, rearrest rates for property, drug, and public order offenses have declined.

Released individuals from state prison in 2012 were far less susceptible to prison reentry than those released in 2005.

The findings above are consistent with previous research showing that most criminal acts are not highly specific and that labeling someone as “violent” or “non-violent” is too simplistic.

The decrease in recidivism rates can be due to either of the following causes:

Historically, the rate at which individuals returned to prison within three years of release was the most prevalent measure of recidivism.

Moreover, analysts widely assumed that the three-year state prison recidivism rate remained stable at around 50% because there were long gaps between national reports over the last few decades.

However, the BJS has recently reported recidivism rates more frequently and has used various measures, including the rearrest rate. These variations in the duration of follow-up reports can result in different explanations for recidivism data.

Public order offenses are the principal reason for the rearrests of individuals post-release.

The BJS report suggests that longer-term criminal records do not indicate recidivism risk.

For instance, released individuals in 2012 who had homicide convictions were the least susceptible to rearrest.

This observation above follows from the study’s outcome that 41.3% of these individuals have experienced rearrests at least once after five years. In contrast, individuals who received property crime convictions were most likely to experience rearrests (at 78.3% over five years).

The State of Recidivism in the United States

Listed below are several reports on the state of recidivism in different regions in the United States.

Michigan Reduces Its Prison Population by 12%

At the beginning of the 2000s, the state of Michigan’s criminal justice system was experiencing problems regarding high crime rates, a rapidly rising prison population, and disappointing recidivism statistics.

However, after less than a decade, the state was able to shrink its prison population by 12%. This success was due mainly to the Michigan Prisoner Reentry Initiative (MPRI).

Moreover, the MPRI aimed to equip every released inmate with the tools to succeed in their respective communities.

For instance, the MPRI can help individuals improve their second chance at life following imprisonment by addressing specific needs, including:

At the start of 2002, Missouri struggled with the problem of a rapid prison population increase and a lack of funding to expand prison capacity.

Moreover, the Missouri policymakers observed that one of the chief causes of the rising number of inmates in the state was the rise in the number of probationers and parolees returning to prison due to technical violations.

However, Missouri legislators were able to turn the situation around by creating a new risk assessment tool that views imprisonment as a last resort for sanction if a parolee or probationer commits a violation.

In the United States, Oregon is a leading state in reducing recidivism. For example, for released inmates in 2004, Oregon had the lowest total recidivism rate of 22.8% among the 41 reporting states.

If you want to gain a more in-depth understanding of the topic of recidivism, you can read the available resources at:

In tackling the issue of recidivism, the first step in knowing what to do is to know which approaches have worked in the past and which strategies were not effective.

According to the Harvard Political Review, recidivism can clog the criminal justice system.

Moreover, the high recidivism rate affects the economic well-being of the country. For instance, according to a report, if all the states decrease recidivism rates by 10%, they can save more than $635 million overall in averted prison costs.

Furthermore, if just the ten states with the highest cost savings potential lowered recidivism by 10%, they can save more than $470 million in a year. These regions include:

One study enumerated the following approaches and strategies as ways that can reduce recidivism:

In this context, “risk” pertains to the individual’s tendency to recidivate. Moreover, using the limited correctional program resources for low-risk offenders who do not need them wastes these assets.

In contrast, non-behavioral interventions include fear tactics, bibliotherapy (reading books), lectures, and emotional appeals. The study also showed that little empirical research could confirm the long-term benefits of this type of program for recidivism.