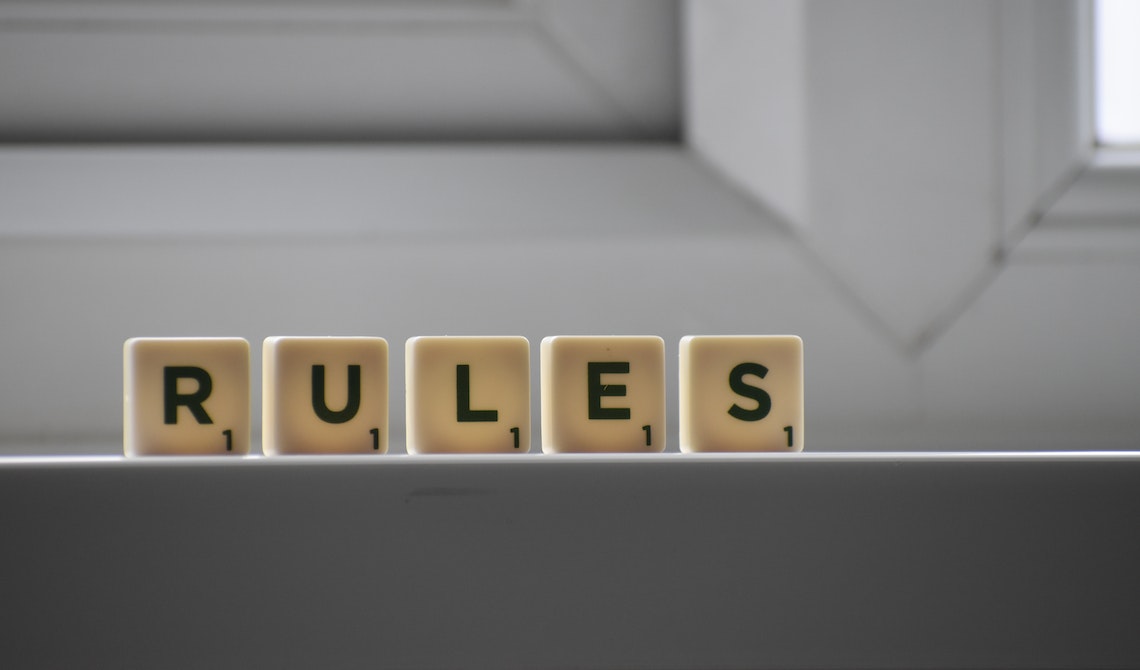 Did you know that more than four million people are currently under probation in the United States, which is roughly the same number as the entire population of Oklahoma?

Probation is an alternative to incarceration, which is why many are asking what the rules and potential penalties for breaking or violating probation are.

If you are looking for a good source of information, records, and other needed data from inmates in more than 7,000 correctional facilities in the U.S., visit our site LookUpInmate.org. It is an online search tool where you can get all the necessary records and the correctional facility’s contact information.

What Are Considered Standard and Common Conditions of Probation?

Judges decide what goes into your probation. Defendants on probation are called probationers, and they must follow all conditions stated or ordered by the judge. Probation conditions are related to the probationer’s rehabilitation.

The rules of probation include the following:

Can You Violate Your Probation Without Breaking the Law?

There are cases where you can violate the terms of probation without breaking the law.

For example, if you are prohibited from drinking alcohol, but drink an alcoholic beverage. You have broken your probation terms but have not broken any law.

What Are Probation Violation Consequences and Violating the Terms of Probation?

If you are under probation, you must comply with the terms and conditions of your probation to avoid being sent to prison. Every case has different terms, and every term imposed by the judge must be followed by the letter.

Violation of probation has penalties that may be different in different states. As an example, in California, probation violators can be jailed. A probation officer can arrest a suspected violator even without a warrant.

There are cases where the judge may change the terms of your probation, reinstate the same conditions, modify it, or terminate the probation and impose a sentence, which can be imprisonment.

What Happens After a Probation Violation?

When you are suspected of violating the terms of probation, you, the probationer, are brought before a judge for a hearing.

Until the day of the hearing, the probationer may be jailed, though the judge may decide to set bail for the defendant.

The judge may not set bail if the probationer has committed a serious offense. In minor cases, the probationer may be only reprimanded and have to promise to attend the hearing scheduled later.

During the hearing, the judge will hear the evidence that points out the violations done by a probationer. The criminal defense attorney will present the defendant’s side, and afterward, the judge will decide.

What Is a Reduction of Charges?

Reducing charges means that a felony may be reduced to a misdemeanor. The requirements for reduction are:

If your charges are reduced, you may have a clean criminal record when applying for loans, housing, or a job. Your right to bear firearms is also restored.

What Is an Expungement?

An expungement is when a plea is allowed to be withdrawn and dismissed. A successful expungement releases the defendant from almost all penalties from the conviction. The Department of Justice is notified, and the case will be updated and dismissed.

Can You Get an Expungement or Reduction in Charges?

In states like California, you can get your probation conviction expunged or reduced, depending if the offenses are eligible for misdemeanors.

What About an Expungement After Completion of Probation?

When the probation is completed, you can obtain an expungement if the following criteria are met:

Judges may grant an expungement of a crime according to their discretions. The expungement can remove the problems of having a conviction on your public record.

When you are off probation, your constitutional rights are restored, and all restrictive conditions are removed.

Can a Person Move or Travel During Probation?

Felony probation includes restrictions on travel. Suppose a probationer wants to move to another state. In that case, they must get court approval and the probation officer’s consent. Probationers are not allowed to move without notifying the authorities.

Can a Judge Terminate Probation Early?

The judge can terminate or revoke probation ahead of schedule.

The requirement for early release is that the defendant must at least complete the prescribed amount of time or 18 months of the entire probation period.

Also, the defendant must have no violation during the entire time that can be proven to the court to justify early termination of probation.

Probation rules are dependent on the judge’s terms and conditions, and there are differences in each case. It is vital to understand the case, the crime committed, and the terms given by the judge.

Should You Accept Probation?

You do not always need to accept probation. In some cases, probation may be a worse option than serving time in jail due to probation’s strict restrictions.

However, there are cases where probation is the better option, especially if the probation sentence is far lenient compared to imprisonment.

Probation is a sentence that permits you to lead a court-supervised life outside prison. Probation is not the same as parole, as probation is an alternative to prison time.

Both probation and parole have strict rules that individuals must follow. Not adhering to these rules may lead to incarceration.

Probation is commonly used as an alternative punishment in many U.S. states. For example, 54% of sentences in California are probations, while 22% are incarceration sentences.

Probation is preferred, especially if applicable, because it is cheaper than incarceration.

How Does Probation Work in the U.S.?

Probation is an alternative to incarceration. Only a judge may determine if you are qualified to be on probation. Defendants convicted for criminal cases like misdemeanors may serve probation.

Individuals in this type of alternative sentence must agree to and follow all conditions and requirements imposed by the judge or probation officer or face revocation leading to imprisonment.

How Much Is Probation in The U.S.?

In the United States, probation costs and supervision fees are charged to people under probation.

Supervision fees are monthly payments that can range from $10 to $150. However, there are fixed fees set by the terms of probation, which are much more expensive, ranging from $30 to $600.

Who Pays for Your Supervision?

While undergoing felony probation, you are regularly checked by a probation officer.

You are charged a monthly fee for the probation supervision managed by the county. You may have to spend a fee to maintain your time under probation and out of jail.

Types of Probation in the U.S.

There are four main types of probation in the United States:

What Is Felony Probation?

Felony probation is an alternative to a prison sentence for certain felony cases. Instead of jail time, offenders serve their sentence out of custody or imprisonment, and instead, in a community and under constant supervision.

In States like California, there are two types of informal and formal probation.

Both of these probations are given by judges as an alternative to prison time. These probation terms may last from three to five years. However, offenders can be placed on probation up to the equivalent maximum prison time for the crime committed.

Misdemeanor Convictions May Only Receive 1 Year of Probation

Law changes and specified court decisions may alter the terms of probation. In most cases, one year is the probation term for misdemeanor convictions. On the other hand, felonies may receive two years of probation.

How Does Felony Probation Work in the U.S.?

Felony probation happens when a person convicted of a felony is to serve a sentence outside custody.

However, the defendant is under close supervision of a probation officer. During probation, the offenders must always adhere to terms and conditions.

Defendants must attend regular meetings with the probation officer and ensure they comply entirely. If the felon is complying well with probation, the judge may grant early termination of probation or reduce their charge to a misdemeanor.

How Long Does Formal Probation Last?

Felony probation or formal probation may last up to two years for nonviolent felonies.

However, it may last up to three years with crimes that involve more than $25,000, like embezzlement, grand theft, or false personation.

What Are Crimes That Getting Probation?

Probation is an alternative punishment to incarceration for crimes like misdemeanors and lesser felony convictions, like class C, D, and E felonies or nonviolent criminal offenses.

Who Is Eligible for Probation?

Eligibility for probation depends on many factors. Firstly, it depends on the judge’s decision. However, some criteria may determine whether one can be sentenced to probation or not.

The judge orders a probation report from the county’s probation department. The judge reviews the preponderance of evidence before sentencing the defendant according to the appropriateness of probation, length, and conditions.

Though probation is an alternative sentence to incarceration, certain crimes will not get probation.

You are ineligible for probation if:

The law states that people who have inflicted significant bodily injury on a victim or used a deadly weapon to hurt or kill someone are probably not eligible for probation.

In most cases, probation in California is handed down by a judge. Probation officers supervise it throughout the term of probation.

In most states, like California, the county probation officers that monitor you will charge you a monthly supervision fee.

If the terms of probation are violated in California, the probation itself may be modified, revoked, or terminated as the judge deems appropriate.

A standard condition of probation is for the probationer to obey the laws, regularly report to the probation officer if needed or under the terms, and complete the entire probation time without violating any rules.