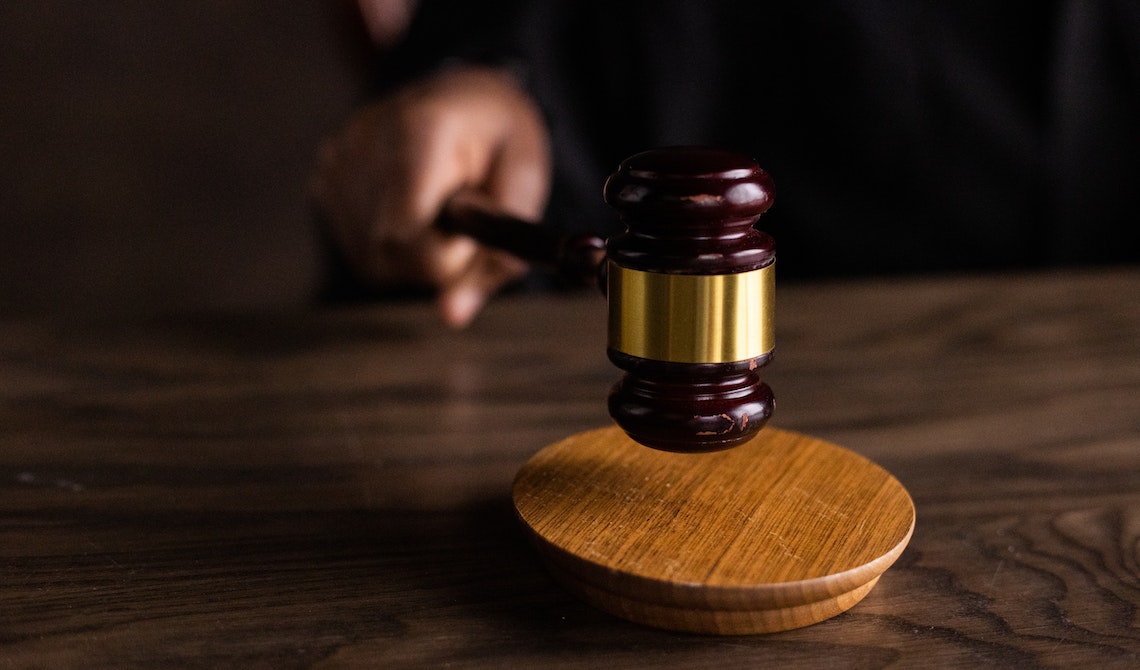 A 2021 study reported that one in seven prisoners in the United States was serving a life sentence. That figure is approximately 14% of the U.S. prison population.

According to The Sentencing Project, two-thirds of inmates serving life sentences are non-white. Contrastingly, about 38% of Americans identified themselves as Hispanic, Black, or Asian based on the 2020 U.S. census data.

A “life sentence” is a punishment in which the judicial system sends an individual to prison for the remainder of their life for a crime or crimes they committed.

Meanwhile, U.S. state laws regarding life sentences vary. For example, Alaska does not impose a life without parole sentence for juveniles.

Locating an inmate with a life sentence or less among the U.S.’s thousands of federal, state, and local jails and prisons may be challenging. That situation is due to the U.S. prison population totaling approximately 2.1 million in 2022.

Lookupinmae.org is a one-stop site where you can access valuable information regarding inmates and correctional facilities across the U.S. You can get information on an inmate’s jail records, court and arrest records, and judicial reports.

If you wish to know more about life sentences, read on.

What Is a Life Sentence?

A life sentence is the punishment of the judicial system sending an individual to prison or jail for the remainder of their life.

You can research how the Supreme Court of the United States (SCOTUS) has ruled regarding life sentences for federal crimes, such as those that minors have committed.

How Long Is a Life Sentence?

In some jurisdictions, a life sentence includes the possibility of parole. After a set number of years, the judicial system can make an individual eligible for parole after 20, 25, or 40 years.

When an individual serves a minimum sentence, they can apply for release through the parole board.

A parole board is comprised of a panel of individuals who decide whether the judicial system should release an offender from jail or prison under supervision. The parole board requires various evaluations, including the inmate’s mental health.

A judge usually issues the initial sentence and does not participate in the release decision.

Meanwhile, a defendant who receives a “life without parole” sentence cannot apply for release. In most cases, a number of people spend the rest of their life “behind bars.”

The exception is the rare situation in which the offender receives clemency. Clemency involves parties such as an administrative board reducing an offender’s sentence or issuing a pardon.

Multiple Life Sentences: Why the Judicial System Grants Them

A judge can issue multiple life sentences to a felon. The former can take that action even if the judicial system has already sentenced the offender to a life without parole sentence.

A judge can hand out consecutive life sentences to an individual for reasons such as two murders. The felon can be eligible for parole twice for one life sentence.

However, if a judge gives a felon consecutive sentences of “life without the possibility of parole,” a court then overturns one life sentence.

In this case, one life sentence remains in effect while the other life sentence is “off the books” until a court retries the defendant.

The Basics About Life Sentence Hearings

Individuals sentenced to life in prison with parole become eligible for parole following a set number of years. An example is 15 years.

A life sentence unit (LSU) can:

The unit can also coordinate with inmates’ legal representatives.

What Defendants Need to Know

The two varieties of parole hearings for life-sentenced inmates include:

The initial hearing occurs after an individual serves the minimum term. If the parole board denies an offender the initial hearing, the defendant receives a review hearing afterward. The court can record the hearing and make it available to the public.

A parole board considers various factors related to an inmate’s life sentence. These include:

The court schedules a hearing for the defendant before the parole board’s full membership. Individuals should review issues such as:

What Happens After a Court Denies Parole Release?

U.S. states such as Montana have individual criminal codes related to life sentences.

Life Sentence Without Possibility of Release

States like Montana maintain a criminal code for life sentences without the possibility of early release through parole. You should research details of such codes related to issues such as which crimes apply.

A “lifer” is an individual serving a life sentence.

You should learn the parole guidelines for specific states like Georgia. In Georgia, offenders serving a life sentence for severe felonies are eligible for parole after 14 years. However, those convicted on or after July 1, 2006, are not eligible for parole until 30 years.

Still, certain exceptions apply. They include the crime’s circumstances and whether a defendant is among first-time or repeat offenders of severe crimes.

Sometimes offenders are not eligible for parole due to state laws’ sentencing guidelines. For example, a subsection in the state laws may require a mandatory life sentence for crimes such as first-degree murder.

When Are Offenders Eligible for Parole?

The legal system can make individuals eligible for parole after serving a mandatory minimum sentence. An example is 15 years.

In states like Georgia, parole eligibility only permits the offender the opportunity that may or may not result in a positive vote by the parole board, leading to a parole release.

During a parole hearing, the parole board considers whether a prison or jail should release an offender to complete their sentence through community supervision. A parole board imposes particular rules and conditions of behavior an offender must adhere to upon release.

Is America Reliant on Life Imprisonment?

Head researcher Ashley Nellis of The Sentencing Project led a 2012 study that showed a historic rise in life imprisonment in the U.S. After reviewing state and federal data, the researchers reported that while several prisons closed in 2012, the number of individuals serving life sentences continued increasing.

Before the U.S. began mass incarceration in the 1970s, the number of imprisoned individuals was under 200,000. Today about 2.1 million felons are serving in federal, state, and local jails. In addition, about one in seven are serving life sentences.

More prisoners are serving life sentences today than the total number of U.S. inmates with any sentence in 1970.

Currently, nearly 500% more individuals are serving life sentences in the U.S. than in 1984. The rate is even higher than the rising prison population during the same period.

Some advocates argue that the judicial system’s common use of life imprisonment contracts may:

The specific parole process for inmates serving life sentences or “lifers” may differ for different states, although they may include these general steps:

A parole panel or board may consider various factors before determining whether to approve or deny parole for an inmate to help ensure public safety, including:

Any individual can submit information to a board of parole hearings (BPH) regarding offenders. The BPH considers the public’s comments when considering the inmate’s release on parole. The BPH deems the comments confidential.

The term of imprisonment known as “25 years to life” refers to an inmate serving a life sentence and will qualify for parole in 25 years for good behavior. Following 25 years of service, the courts may permit you to be released on parole or deny parole and require you to remain imprisoned.

2. Can victims or their surviving family members testify at parole hearings?

Yes, a parole board usually welcomes testimony from individuals such as victims and surviving members. A parole board also accepts audio tapes or video tapes, considering all information presented to them.

3. Who can victims or surviving family members contact for more assistance?

Individuals should access a victim services unit for information, support, and referrals. A victim advocate can assist victims and surviving family members.

4. What Does the term “life without parole” mean?

In some legal cases, a judge sentences an offender to life imprisonment without possibility of parole. Parole is the conditional freedom of a prison inmate in which a “parolee” can serve time in the community while meeting particular conditions.

The judicial system also refers to a life sentence without parole as a “natural life” sentence.

5. How common are life sentences throughout the world?