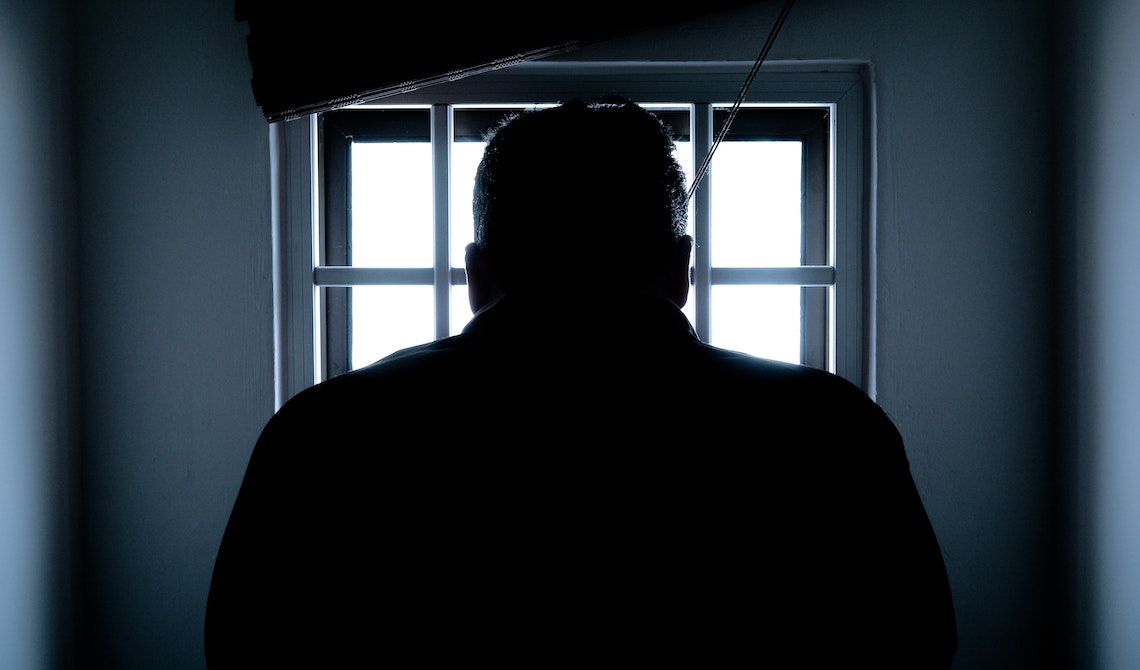 Are you conducting a prisoner lookup for one of the 2.1 million total incarcerations in the United States in 2020? This figure includes federal penitentiary and state prison inmates in the U.S.

Incarceration rates dropped in the first half of 2020 after officials first detected the COVID-19 pandemic in the U.S., then leveled off. Following that 14% dip, the total prison population spiked 13% from mid-2020 to spring 2021.

Finding a current inmate can cause particular challenges, including locating information for over two million U.S. inmates.

Another issue is each state keeps a separate prisoner database. Hence, if you do not know which state prison is detaining a prisoner, the process can seem like a daunting task.

At lookupinmate.org, we aim to help you overcome these obstacles and provide an effective online tool to find prison inmates. We collected critical information and links to relevant websites to help facilitate your search.

Please continue reading to learn the fundamentals for conducting prisoner searchers for federal and state jails, including by a prisoner name or number, locating inmates who recently entered the prison system, and frequently asked questions about online prisoner lookup.

Searching for Inmates in Federal or State Prisons

If you want to locate a prisoner in a state or federal prison in the United States, you can select among various online and offline resources.

Friends and families of inmates in the U.S. should consider that the Federal Bureau of Prisons (FBP) or one of the 50 state prison systems houses prisoners.

The FBP is among federal bureaus that include the Federal Bureau of Investigation (FBI). The United States established the FBP in 1930.

If you are trying to locate a prisoner yet are unaware of which prison system that is incarcerating them, you should take these steps:

Step 1: Search the state’s department of corrections inmate locator for the particular state where the prisoner lived before being taken into custody. Such inmate search tools may supply the information for which you are searching.

Step 2: Use the BOP (Bureau of Prisons) inmate locator

Federal and state crimes can be committed and prosecuted in each state and jurisdiction of the U.S. Hence, the BOP inmate indicator may contain the information for which you are searching.

You can also learn more information through sources on correctional facilities on the homepage of the Department of Justice (DOJ).

How You Can Locate a State Inmate

Locating a state prison inmate is very similar to finding a federal prisoner. You will need to determine the state that is incarcerating an inmate.

Online search tools for state inmates may be referred to by different terms, including:

Then when conducting your search, you will need to provide the personal information requested, such as:

Some search elements include:

Typically, you will need to type the inmate’s full name. However, other times you only need a partial name (for example, the first few letters).

An online search for state inmates may prompt you for the following:

Various terms may indicate this information. They include inmate status, offender status, or current status. Examples of inmate statuses include:

The next step is to activate the search function, such as clicking a button.

The public record’s offender information displayed can include formats such as text, inmate photos, and inmate thumbnail photos.

Besides state inmate locators, you can sometimes obtain information through other sources such as the Virtual Interchange for Nature-inspired Exploration (VINE) research tool and telephone.

Here are some resources for particular states:

When conducting searches for state inmates, you can sometimes use filters to find inmates charged with felonies or misdemeanors.

For example, the type of number required for searchers may include various inmate numbers. Here are some potential filters for online inmate searchers:

How to Locate a Prisoner in Federal Prisons

You can search the BOP inmate locator’s webpage with the inmate’s BOP registration number through their first or last name.

A search by name can include filters:

The FBP notes some disclaimers related to the federal inmate locator tool regarding:

Finding a Federal Prison Inmate by Number or Name

The FBP locates a federal inmate incarcerated between 1982 and the present. Based on the First Step Act, sentences are reviewed and recalculated to handle pending federal time credit changes.

Consequently, the federal prison system may not have updated an inmate’s release date.

In this situation, it may be more challenging to track down the person. When law enforcement has recently arrested someone, police stations and local courthouses frequently use county jails to house arrestees pending arraignment and bond or bail hearings.

An online search can also be beneficial as cities like New York City and Los Angeles provide services to locate recent arrestees.

The U.S.’s state and federal prison systems use several methods to track prisoners. One of the primary tracking methods is the inmate identification number. Both the FBP and state departments of corrections issue such prisoner IDs.

The corrections system issues a unique number to each inmate. Friends and family of prisoners can use this number for various functions. They include sending mail, adding funds to commissary accounts, and visiting them.

Today, U.S. prisons also use innovative technologies like artificial intelligence (AI) to track inmates. Wardens and sheriffs throughout the country use AI to digitally mass-monitor millions of phone calls within the prison and jail systems.

In addition, this tracking system can help address prison overcrowding. However, this approach has supporters and opponents.

1. What types of privileges are inmates entitled to while in reception?

After prison bookings, the reception process may be an intimidating experience for a new inmate. The process may involve being:

Additionally, you can be required to provide a urine sample or test for illegal drugs in your system.

Prison officers can use reasonable force and disciplinary procedures if an individual refuses to comply with being searched.

2. Can I visit the inmate while the reception center houses them?

Prisoners in a reception center are on “quarantine” status. In other words, loved ones such as friends and family members cannot visit them. However, they can receive visits from people including:

Prisoners can also make collect calls to phone numbers of family and friends.

The general public can access public records easily on legitimate websites. Additional information, including solicitations, criminal investigations, and disclaimers, is available on these sites.

When searching for a U.S. inmate, visit the U.S. Department of Justice’s facility and inmate locator and sex offender registry, the U.S. State Records website, or the USA.gov prisons and prisoner FAQs page for more information.