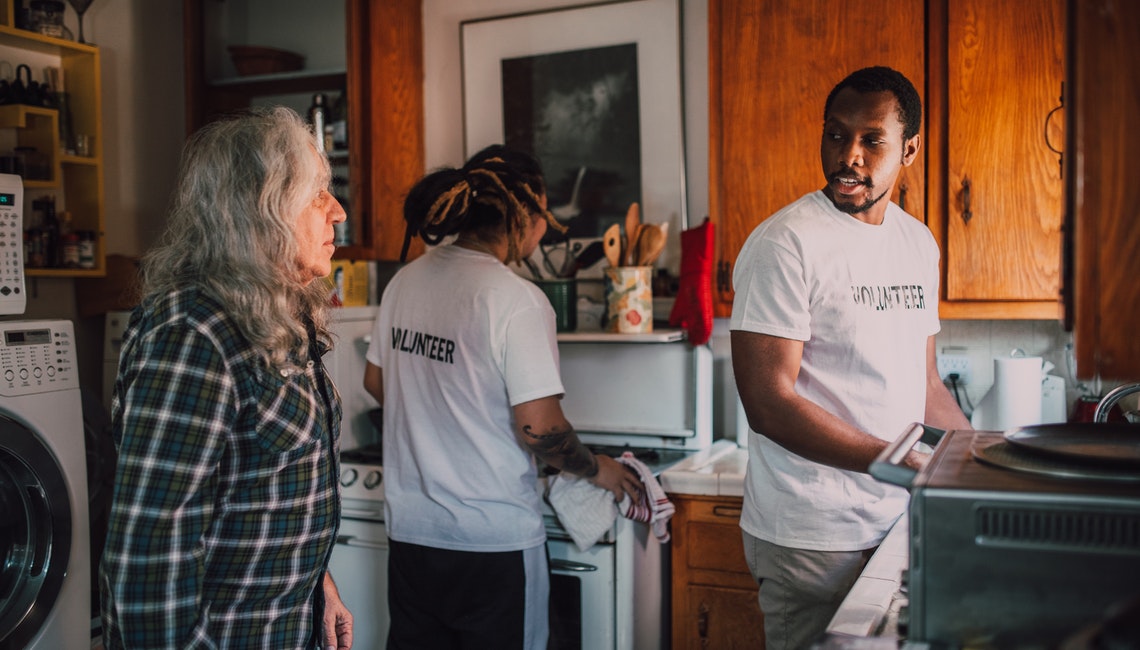 The United States judicial system has incarcerated approximately 0.7% of the state’s population. Individuals in jails and prisons may seek a suspended sentence based on their situation.

According to Cornell Law School, a suspended sentence in criminal law occurs when a judge provides an alternative to incarceration by entirely or partially suspending the convicted individual’s imprisonment.

The individual must fulfill particular conditions. If they violate these conditions, the state may request to revoke the suspended sentence and enact an imposition of a sentence based on the original term of imprisonment. An example is three years.

According to the Prison Policy Initiative, the U.S. criminal justice system locks up the most people per capita among all nations.

You may need to find one of the approximately two million incarcerated Americans in federal, state prisons, or local jails seeking a suspended sentence.

Lookupinmate.org is a one-stop site where you can access critical information regarding inmates and thousands of correctional facilities in judicial jurisdictions across the U.S.

If you are curious about learning more information on suspended sentences, read on.

Public policy goals of rehabilitating offenders function as a foundation of suspended sentences. As of May 2015, the U.S. prison population had increased 700% since 1970.

In addition, some states inform the defendant that their good conduct will help expedite their complete restoration to society. Other states argue that maintaining good behavior is implicit in the suspended sentence’s conditions.

Suspended Sentence in Criminal Cases: What Does It Mean?

A suspended sentence is related to a judge sentencing a defendant to prison or jail time. However, the judge delays imposing the sentence to allow the defendant to serve time on probation.

A suspended sentence usually means a conviction remains on an individual’s criminal record. This process differs from a deferred sentence that does not produce a guilty conviction.

What Is a Suspended Sentence?

Suspended jail sentences exist in several countries, including the U.S. and United Kingdom (U.K). In the U.K, an individual serves a prison sentence in the community rather than in jail.

A violation of probation will not trigger jail time automatically. However, if jail time is warranted, the sentencing judge must sentence you to the amount of time suspended at your original sentencing.

Deferred sentencing: This process offers an alternative to traditional conviction, sentencing, and incarceration. Eligible defendants can undergo supervision and services as a replacement for incarceration.

Defendants can make informed decisions about probation as an alternative to prison time. However, individuals who fail to follow the conditions may receive criminal charges and convictions.

Deferred adjudication: This term refers to delayed judgment. Deferred adjudication involves formally deferring judgment for either criminal actions or charges. The judge postpones or delays judgment until determining whether the convicted individual has improved or achieved better control of their behavior.

What Happens When a Sentence Is Suspended?

A suspended sentence means a convicted criminal defendant is not required to serve jail time if they adhere to the probation’s terms.

If defendants complete probation successfully, the judge often dismisses the suspended sentence. However, if the defendant violates the probation conditions, the result may be probation revocation and implementation of the original sentence.

What Is the Law Throughout the U.S.?

The state laws related to suspended sentences may differ in states like California, New York, or Texas.

A conditional suspended sentence occurs when a court imposes a jail sentence. Still, the defendant does not serve a sentence if they follow the court’s conditions. A common condition is not committing another crime.

If the individual violates the conditions, the suspended sentence becomes revoked, and the defendant must serve the original jail sentence.

An unconditional discharge sentence typically means the defendant is not subject to either imprisonment or terms of conditions of probation.

The unconditional discharge is the criminal sentence’s end. The prison releases the defendant without penalties or restrictions.

The defendant has a criminal history record and is responsible for the criminal act. However, they will not serve either jail time or probation.

An unconditional charge is rare sentencing. The judicial system may only use it in extraordinary situations or as part of a larger plea agreement that includes penalties in other cases.

A split sentence, which is also called a partially suspended sentence, combines jail time and probation. A judge may sentence a particular defendant to a term of a number of years. At the same time, the judicial system may release the individual after serving the unsuspended sentence.

If the individual completes the probation successfully, they never serve the suspended term. However, suppose the defendant violates probation, then the judge may send them back to prison to serve part or all of the remaining unsuspended sentence.

Here is an example of a suspended sentence.

In this situation, a judge sentences a defendant to a 10-year prison or jail term. However, then the judge imposes five years in confinement, allowing the defendant to serve the last five years on probation.

Suppose a defendant violates a term of the probation within the 10-year sentence’s second half. They must return to jail or prison for the sentence’s remaining period of time. Individuals often refer to this kind of sentence arrangement as a “split sentence.”

Who Is Eligible for a Suspended Sentence?

A court may offer suspended sentences to individuals convicted of minor, non-violent offenses in which an individual does not risk danger to their community. Such offenses differ from more severe charges like driving under the influence (DUI).

A suspended sentence allows defendants to remain employed or attend school and may lower the risk of becoming a repeat offender.

Specific categories of crimes or repeat offenders can disqualify individuals for suspended sentences.

When Is a Suspended Sentence an Option?

A judge is not allowed to grant a suspended sentence if a state requires a mandatory minimum jail or prison sentence.

A court usually imposes conditions on defendants after placing them on unsupervised probation. Some examples include:

Suspended Sentence and Probation: Are They the Same?

Are Suspended Sentences and Probation the Same?

A suspended sentence and probation are related but not the same procedures.

A suspended sentence is a court-ordered punishment that is delayed so a defendant can serve probation.

Meanwhile, probation is an alternative to jail. Defendants serve a sentence in part or full in the community rather than in prison.

Can a Suspended Sentence Be Revoked?

The court can revoke a suspended sentence if the individual serving the sentence violates the terms of probation. It can also require the defendant to serve their remaining sentence in jail or prison.

The prosecutor and defense usually negotiate to agree on the revocation and remaining sentence.

Here are some of the main types of prison sentences:

A judge imposes a prison sentence yet suspends it on particular conditions.

An individual must conduct work, generally unpaid, that benefits the community.

Individuals must avoid being in certain places or during certain times. The order may also impose curfews.

This order is essentially an official warning for first-time offenders.

Discussing Suspended Sentences With an Attorney

You should locate a knowledgeable and experienced criminal defense attorney to help understand plea bargains or to learn potential jail time alternatives.

Law firm attorneys can provide legal advice to help you better understand your situation. They can also build an attorney-client relationship.

A plea deal is an agreement between the prosecution and the defense where the defendant pleads guilty to a lesser offense or one or more of the offenses in exchange for more lenient sentencing.

Suppose you fight the criminal charges and the judicial system still finds you guilty. In that case, your attorney can help you obtain a suspended sentence by demonstrating “mitigating factors” to reduce your punishment.

These mitigating factors to avoid prison time are:

Still, accepting a suspended sentence over other potential non-jail alternatives can be a mistake. An attorney can assist in determining the best possible outcome.

It is advisable to discuss all potential results with your attorney before making any decisions.