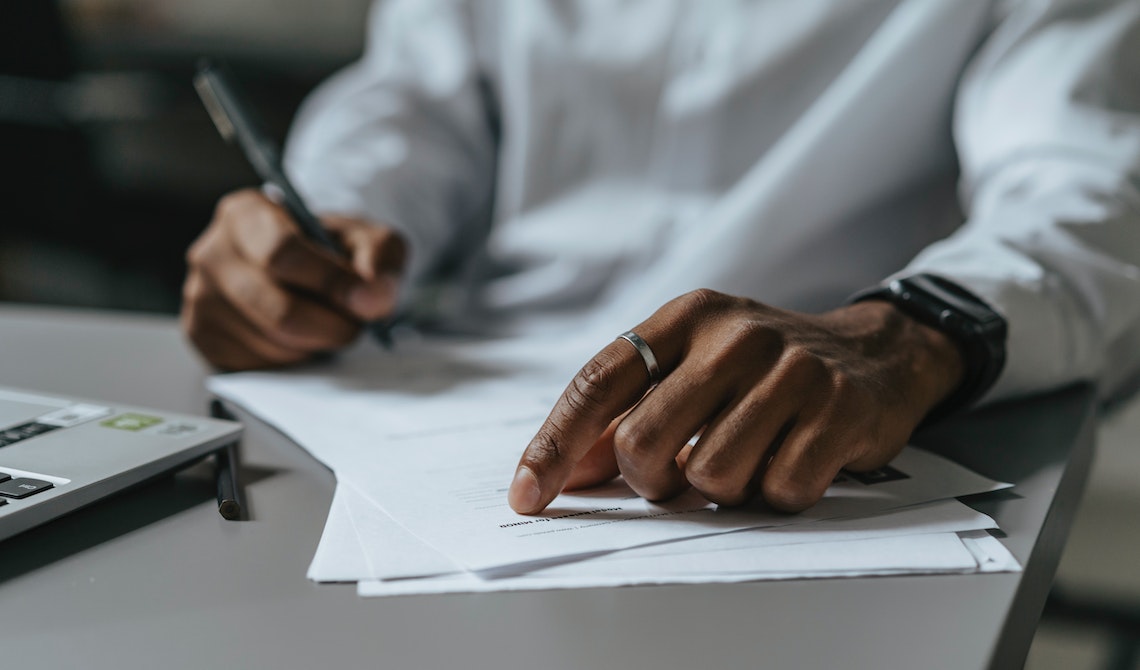 Who should you talk to regarding inmate concerns in county jails? Should you file a complaint against a county jail about its staff members, the correctional facility, or the local government?

Based on a report in March 2022, the United States operates approximately 2,850 local jails. Hence, county jail inmates or their loved ones can have challenges or unanswered questions about how to file a complaint properly.

LookUpInmate.org is a one-stop site to quickly and conveniently search inmates in federal and state prisons and local jails throughout the U.S.

This article discusses what county jails are, the types of complaints to county jails, and how to prepare and make a complaint against a county jail.

We also cover what happens after filing a complaint at state or federal jails or prisons and how to contact the Department of Justice (DOJ) Office of the Inspector General (OIG).

How to Make a Complaint About a County Jail

The specific steps you need to take will vary based on the state where you file the complaint.

Generally, here are the steps for making a complaint about a county jail:

Step 1: File the complaint with the state agency that regulates and inspects county jails.

You can email your complaint or information to the agency or complete an online form.

Next, follow up by calling the regulating agency. However, you should make a written complaint beforehand.

Step 2: Request that your incarcerated loved one in county jail also files a complaint.

The inmate should take this step even if their family members file a complaint with the state jail commission.

Record the dates of all the inmate’s grievances.

Step 3: The inmate should make copies of all documents that were sent to the county sheriffs or the jail commission to track the paper trail.

If they cannot make copies, they can list all their complaints with dates.

The prisoner should also record who they asked for assistance for filing a complaint and how the individuals replied.

If you intend to sue a county jail on behalf of an inmate, state laws can require inmates to file grievances while confined in the correctional facility. Still, there are some exceptions.

You should inform your loved one to file a complaint against the jail and maintain records with appropriate dates.

Other Steps and Considerations

Here are some additional steps and considerations:

Some issues are whether inmates have sufficient healthy food, basic necessities, and out-of-cell recreation time.

These forms may be requested from sheriff’s offices, like the Maricopa County Sheriff’s Office (MCSO) in Arizona.

Speak with prison staff regarding the problem. This process is known as an “informal resolution.”

When filing a complaint on behalf of an inmate, you need to submit information such as:

In general, judicial systems only allow you to file anonymous reports for general complaints. Still, you must provide the facility’s name in the report.

You can file complaints about the federal government’s prisons and correctional facilities that operate in your state.

Contact the facility directly by phone number or submit a federal jail complaint form on the Federal Bureau of Prisons website.

You can file complaints against federal correctional facilities through various methods, including:

You can file inmate concerns with the federal Bureau of Prisons (BOP).

The BOP generally responds to emails within 20 to 30 working days.

You can visit the homepage of a state’s Department of Correction (DOC) for contact information.

How to Report Inmate Abuse in the U.S.

When filing a report about abuse in U.S. prisons, the complaint process varies based on whether the complaint is regarding a local, state, or federal prison.

The specific procedures for reporting inmate abuse differ for various states. In California, you can contact the ombudsman’s office through the California Department of Corrections and Rehabilitation (CDCR).

An ombudsman is an individual who investigates complaints, creates reports on the complaint, and helps settle the issues.

States typically have an office of the ombuds for corrections (OBFC) that accept complaints from incarcerated individuals, corrections staff, and concerned community or family members.

Note that the OBFC does not have jurisdiction over federal facilities.

The OBFC can refer local facility compliance complaints to the DOC’s inspection and enforcement unit.

If a local facility complies with state law and policy, but you believe it is unreasonable, you can still inform the OBFC by using the appropriate form.

Systemic complaints are about general and systemic issues related to statutes, policies, or procedures.

The complaints are unrelated to specific incarcerated individuals, such as the prison’s policies during the COVID-19 pandemic.

An ombudsman’s office can be impactful by supporting change on a systemic level. It can use information from complaints in systematic reviews.

The OBFC can prioritize complaints regarding issues related to health and the safety issues that it can affect.

Similarly, the U.S. has taken steps to help increase prison safety nationwide. An example is the Prison Rape Elimination Act (PREA) of 2003. PREA’s objective is to eradicate prison rape throughout the country.

You can use a special form for all local adult and juvenile correctional facilities.

The OBFC can investigate any staff complaints regarding agency actions or policies that affect the corrections administration.

However, the OBFC may be unable to investigate particular issues like the general conditions of employment.

You can contact the OBFC to ask if you can file a particular complaint with them.

When filing a complaint on behalf of an inmate, you may not want to provide your or your incarcerated loved one’s name.

Here are some general rules that may apply when filing complaints with the OBFC:

After the OBFC receives your data, it may share the information with the agency’s staff involved, make recommendations, and publish reports.

These actions aim to help prevent imminent risk or harm to any individuals.

The OBFC may make some information public, including the name and location of complainants.

You can contact the U.S. Department of Justice Office of the Inspector General (DOJ OIG) regarding the Federal Bureau of Prisons (BOP) by calling the phone number (202) 514-3435.

What Are County Jails?

The primary difference between state prison and county jail is related to the duration of sentences. County jails incarcerate inmates who are serving a sentence under one year.

A county jail can house inmates awaiting their sentence. These prisoners are currently making court appearances and could not post bail.

An individual can also remain in the county jail because the judge did not set bail. This factor can be related to public safety or flight risk.

County jails can also offer alternatives to jail, such as:

How You Can File a Formal Complaint Against a Local Government

When filing a complaint with a local government regarding county jails, you should generally contact the local law enforcement agency. The law requires such agencies to investigate complaints.

You can also contact an attorney for advice regarding legal action against a county prison.

How to Write an Effective Complaint Letter to a Judge

Writing a complaint letter to a local judge can be impactful whether you are writing as the complainant or on their behalf.

You should write in a business style and a professional tone so that the judge will more likely consider the letter.

Your letter should express how the inmate’s situation has affected them negatively. Additionally, you should request a specific outcome from the judge, which can be related to the inmate’s sentence or other issues.

Here is how to address your letter to a judge:

Judge of (name of the court)

After addressing the letter, you should clearly state your first and last name, your occupation, and your state of residence.

You can also write about how the issue has affected the inmate physically, emotionally, or socially. Explain how the situation has also affected people that the inmate knows.

In general, try to keep the letter under one page.

You can find online complaint forms for filing grievances against a county jail.

Here is some information to consider when completing complaint forms: