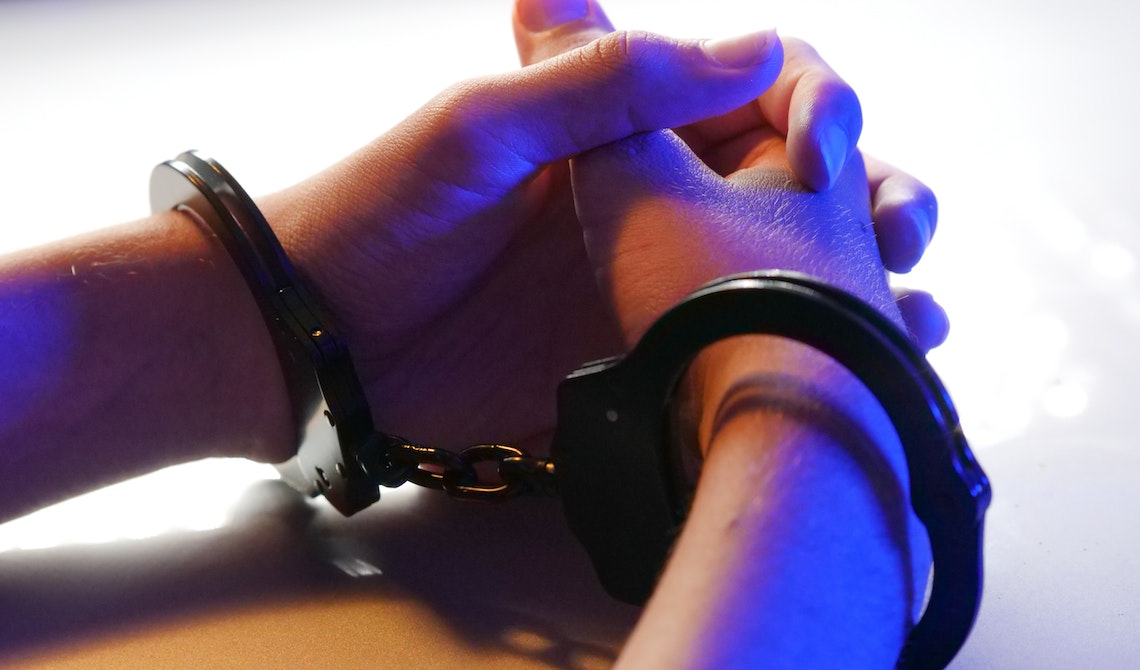 Individuals often use the words “parole” and “probation” interchangeably. However, the distinctions between these jail or prison sentences are crucial for offenders because the two terms describe how inmates should behave and how their prison or jail time may affect them.

Moreover, defendants who face criminal cases and subsequent criminal charges should understand the distinctions between parole and probation to know the requirements and extent of their conditional release.

For instance, the main difference between parole and probation is that the former refers to a period of community supervision after an inmate has served a specific amount of jail or prison time. On the other hand, probation is usually an alternative sentence to a prison sentence.

Lookupinmate.org is a one-stop site where you can access pertinent information regarding inmates and correctional facilities across the country. If you are interested in knowing more about parole and probation, read on.

The criminal justice system distinguishes between probation and parole.

Probation is a court-imposed criminal sentence that, subject to specified constraints, may lead to the early release of a convicted individual into the community rather than confining the criminal in jail or prison.

Here are the possible types of probation:

Furthermore, a probation violation may result in an extended probationary period or heavier restrictions on the offender’s activities.

Parole is the conditional release of convicted individuals before their sentences are over.

A public official known as a parole officer oversees the paroled prisoners. Law enforcement agencies may return parolees to prison if these individuals violate the conditions of parole.

Moreover, parole boards usually grant parole for good behavior, provided that the parolee regularly reports to a parole officer. A parole violation may indicate that the paroled individual can still threaten public safety.

Similarities Between Probation and Parole

Listed below are the possible similarities between probation and parole.

For example, a court ruling showed that while a court hearing is necessary to order probation revocation, the privilege of hearing has no basis in the Constitution. This incident counters any petitioner’s claim to what is typically the procedural due process.

As conditional privileges, jurisdictions can legally revoke parole and probation. However, individuals may seek legal advice from a criminal defense attorney or a specific law firm to contest probation or parole revocation.

Can Serve as Part of a Sentence

Probation or parole can be one part of a sentence that the courts impose on a convicted criminal.

Differences Between Probation and Parole

Probation and parole may differ in the following ways:

When It Is Given

Typically, a judge issues probation during sentencing. On the other hand, a parole board may grant an inmate parole after a parole hearing.

Here are some of the legal provisions that govern parole and probation:

Many states restrict parole to inmates who have served a specific proportion of their sentence and have received convictions for certain crimes.

For instance, offenders guilty of first-degree murder, rape, kidnapping, arson, or drug trafficking are typically ineligible for parole. Moreover, the parole board considers other individual traits, such as age, psychological health, marital status, and prior criminal record.

Eligibility terms for probation may vary depending on the jurisdiction’s region or state.

As an example of a document that defines eligibility terms, the Tennessee code has the following provisions regarding probation:

Each state may have different categories for parole or probation supervision.

For example, the Department of Corrections (DOC) in Minnesota supervises two kinds of individuals:

Minnesota has a fixed sentence system. The state has no parole board and period off for good behavior in this system.

Individuals are detained for two-thirds of their sentence and then allowed to be on supervised release for the remaining third.

Every individual on supervised release must adhere to specific requirements, including maintaining an approved residence, submitting to regular drug and alcohol tests, internet use restrictions, and electronic surveillance in certain situations. Relevant authorities may issue a warrant and arrest someone who violates their release conditions.

In some counties, the DOC oversees probation proceedings in conjunction with the supervision of released inmates. Probation can be an alternative to incarceration.

Usually, a sentencing judge assesses situations where probationers break their probation terms. After which, the judge may impose prison time on reasonable grounds.

Other probation and parole conditions may include:

Parole and probation violations may include the following:

Probation and parole allow convicted individuals to spend a portion of their time beyond the correctional system.

Furthermore, there may be no need for further legal intervention if individuals consistently follow and meet an individual’s probation or parole terms and conditions.

Penalties for Parole or Probation Violations

Probationers or parolees may find legal trouble if they break the court-imposed probation or parole conditions. Moreover, failure to meet the expectations may result in another court appearance and a possible return to prison.

Furthermore, the original sentence of probationers who did not experience imprisonment may undergo revision to include prison time. Additionally, the court may choose to re-incarcerate parolees who received a shorter sentence.

Probation and parole violations can range from trivial to grave, depending on the context. Probationers or parolees sometimes commit direct infractions, which can be difficult to defend.

On the other hand, many probation and parole violations are due to misconceptions or misunderstandings between the probationers or parolees and their designated supervisor.

For instance, even something as minor as neglecting to meet with a probation officer or parole officer at the scheduled time and location may indicate a violation of release conditions.

When probationers break their probation conditions, authorities may send them back to jail or prison.

Parolees may face situations similar to probationary. However, the parallels are more likely when the person commits another crime.

Moreover, a parole term may end with little or no complications. However, courts may extend probation for more serious offenses.

If the individual intends to commit another crime or breaches the terms of probation or parole monitoring, legal assistance from a lawyer may be necessary.

When a violation occurs, counsel may be able to avert incarceration or lengthier periods of probation.

While there are many parallels between parole and probation, the distinctions are significant enough that different restrictions apply.

Following the probation rules can be challenging, and staying on probation can be even more complicated. For example, a single infraction could result in a re-sentence.

When individuals have frequent communication with a probation officer, they may experience additional restrictions on movement, where they live, and what occupations are accessible. On the other hand, parole has fewer restrictions.